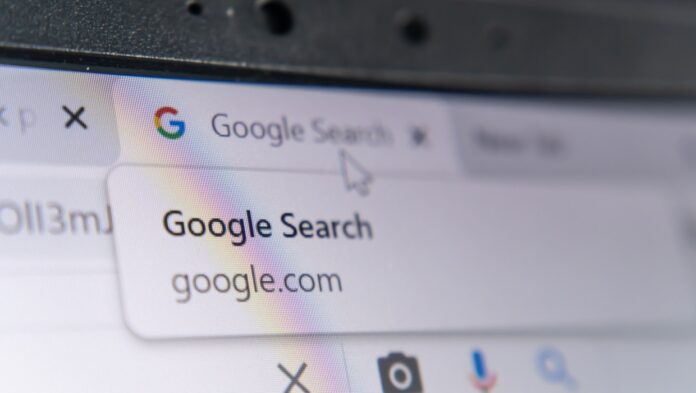 SEO managers report to Twitter who are confused and discover that their optimized title tags are not in the Google snippet . Instead, H1 tags or even H2 tags were used – or a mixture of title and H1 or H2. But not only headings are displayed instead of the actual titles: SEOs tweet that Google inserted a date from the URL in front of the actual title of the page or even replaced the title with the alt text of the hero image.

Twitter user and SEO Lily Ray also observed that the anchor text of an internal link was played out as the title.

In theory, Google takes relevant pieces of text and uses them for a title that better matches the content and user intention of the search. In the meta descriptions, dynamic adjustment by Google is the case for some time. Overall, the titles seem to be a bit shorter, which suggests that the titles should be easier to understand and easier to read. In practice, however, there are some examples on Twitter that are rather confusing and illegible.

Lily Ray reports that the ellipses “[…]” have been shortened – even if the titles are cut off. This in turn makes them difficult to read because of the lack of information.

In other places, Google puts questions and answers right next to one another, which takes away a reason for users to click the link at all. Some people on Twitter say that titles were so over-optimized for Google that they were barely legible. On the other hand, SEO managers primarily complain that good title tags need hard work and a lot of time: They have to contain keywords, describe the content of the page well, and encourage users to click on the link – to test it last. which titles work well and which don’t.

Lily Ray also writes – SEO strategy in 2021: “Our plan is to write new title tags and meta descriptions for your site, as well as adding canonical tags, but there’s no guarantee Google will use any of it.”

Dealing with Cyber Security Challenges in a Post-COVID World

Author Amardeep Kaushal - April 26, 2020 0
"Why do you want to change jobs?" Applicants have to answer this question at least in the interview at the latest. The question...

Trust Expert: This is how you learn to trust your colleagues...

The SEO cheat sheet: How to optimize your website for Google...

Economy at risk: What Corona means for our companies? (Germany Case...