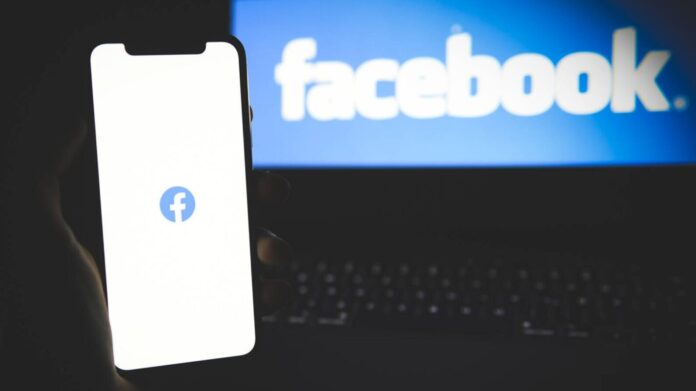 The majority of Facebook advertisers are small and medium-sized enterprises (SMEs). The group, which is currently suffering from the advertising boycott under the motto #StopHateForProfit, now embraces this with coaching, training and funding. Facebook wants to support 30,000 companies worldwide in the tourism, gastronomy and retail sectors hit hard by the Corona crisis in expanding their digital strategy.

The campaign begins on July 10 with training for the tourism industry , which Facebook organizes together with the German Hotel and Restaurant Industry Association DEHOGA and Kerstin Vieregge (CDU), Member of the Bundestag and a member of the Bundestag’s Tourism Committee. The approximately one-hour session is intended to support SMEs in developing a sustainable digitization strategy. In individual coaching sessions, Facebook experts should specifically address the needs of entrepreneurs, answer questions and give practical tips. Facebook also plans to award $ 100 million in grants.

In order to understand the challenges that SMEs face, Facebook used the Future of Business Survey to ask European small businesses and SME employees about the effects of the corona crisis on their company. The result was that German companies with an online presence are less affected by the crisis. A third of the respondents stated that at least 25 percent of their income could be generated via digital channels. According to Facebook, this value is still expandable: In a European comparison, Germany is in a rather bad position here.

In addition, the results also confirm the long-term effects of the crisis: 65 percent of those surveyed stated that their earnings this year are significantly lower than in the previous year. 20 percent expect that cash flow will not be guaranteed in the next few months. And a fifth (23 percent) said that the uncertain situation forced them to reduce the number of employees.

Voices from the industry: These are the most important marketing trends for 2023

Why is the brand called that? Today: Jeep

Why is the brand called that? Today: Tesla

Social selling, the new normal in Sales Cycle: Is Here to...

Author Amardeep Kaushal - February 26, 2022 0
Sales, Marketing, and setting up sales enablement functions have been my passion for years. I have been very fortunate to contribute in...

Comet visible to the naked eye for the first time in...

Voices from the industry: These are the most important marketing trends...