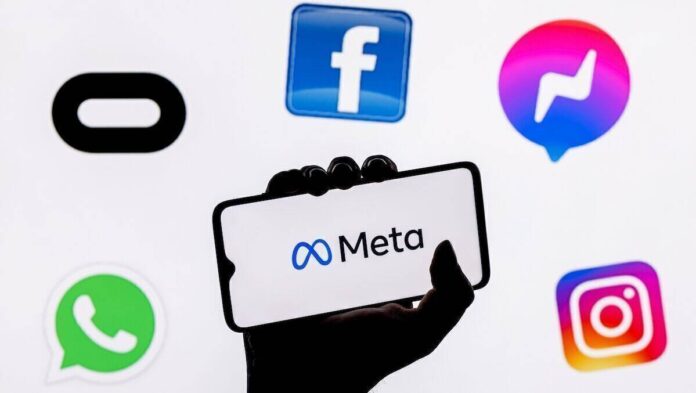 Meta is changing the options for ad targeting on its Facebook and Instagram platforms so that in the future companies will no longer be able to display their ads based on the parameters of ethnicity, political and sexual orientation. For years, Facebook’s advertising algorithm has been criticized as an invasion of privacy, now the recently renamed company has decided to finally abolish these criteria.

The changes will take effect on all platforms

The change was announced in a blog post on November 9, 2021. There the decision, which was perceived as difficult, is traced back to the feedback from civil rights experts and political decision-makers. The changes, which will come into force on January 19, 2022, no longer allow targeting that can be traced back to topics that “could be perceived as sensitive by people”. Examples of this are data from the areas of health, ethnicity, origin, politics, religion, or sexuality.

“This change affects all meta-platforms on which advertisers can place ads, including Facebook, Instagram Messenger, and our Audience Network,” a meta spokesperson told the American magazine Mashable.

It becomes more difficult to reach a relevant audience

The company has repeatedly emphasized that the membership of users in a specific targeting group is not judged on the basis of their physical characteristics, but on the basis of the content with which they interact. Still, many find the assumptions Facebook makes about them disturbing and annoying. “We have heard from experts concerns that targeting options like this could be used in ways that lead to negative experiences for people in underrepresented groups,” said Graham Mudd, vice president of product marketing and advertising for Meta.

Meta acknowledged that getting rid of topic targeting could have a negative impact on advertisers on Facebook and Instagram in that it could make it harder to reach a relevant audience. At the same time, Meta points out in the blog post that the changes do not mean that the possibility of targeted addressing will be completely abolished. Advertisers can still target potential customers by their age, gender, location, inclusion on customer lists, and whether or not they have dealt with the advertiser’s posts in the past.

Twitter goes (not) Musk – What does that mean for marketing managers?

How does the employer brand survive in times of high growth?

Attention – When the prospects and desired customers simply do not react.

The end of third-party cookies: explanation, tips and opportunities.

Cybersecurity Training for Employees: What You Need to Know?

Bengaluru based #Startup is expanding the battery-powered products & aerial surveillance...

The SEO cheat sheet: How to optimize your website for Google...