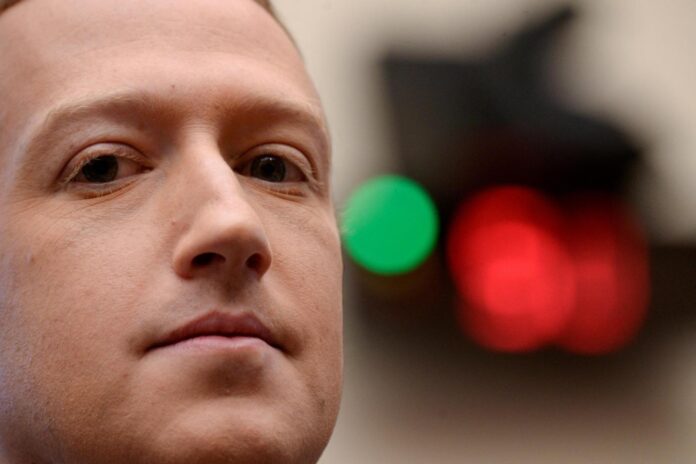 The past year was turbulent for the big tech companies: the shares of Facebook, Google, and Co. fell on the stock exchange, the Twitter takeover by Elon Musk was a complete mess and Tiktok once again became a political pawn between China and the USA. The situation is unlikely to ease in 2023 either.

The most difficult thing to predict is the short message service Twitter. After the takeover by Elon Musk at the end of October, the corporate strategy seems to be changing on a daily basis. Musk wants to be in the black with the loss-making company and has laid off employees for the time being. About 2,000 of 7,500 are said to be left.

In mid-December, Musk held a public vote on whether to step down as Twitter boss. A majority of a good 10 million Twitter users voted “yes”. For Markus Beckedahl, founder of Netzpolitik.org, it doesn’t matter whether Musk resigns or not. “In the end, his rules stay the same,” the network activist told future zone with conviction.

However, Beckedahl was positively surprised by Twitter competitor Mastodon. Many users have migrated to the decentralized platform in protest and stayed there. “However, Mastodon still faces major challenges – the many users bring some expectations with them in terms of design and usability.”

Also, public authorities or persons are few and far between on Mastodon. “In the coming year, however, more organizations will switch to Mastodon,” Beckedahl is convinced. Not only because more and more people are out and about there, but also because they want to offer a real alternative to Twitter or Facebook.

Facebook, on the other hand, is becoming less and less interesting. For the first time in the company’s 18-year history, the platform has lost users this year, with young people in particular only rarely using the site. This is understandable: young people do not want to be on the same platform on which their parents cavort. “Facebook was lucky that it was able to buy Instagram and Whatsapp relatively early on. It’s becoming more and more of a data graveyard itself,” says Beckedahl.

It is still unclear whether Facebook founder Mark Zuckerberg’s dream will come true and whether the Metaverse will become the next gold mine. Even his employees think it is unlikely that we will spend a large part of our lives in virtual worlds in the future. Nevertheless, the Meta boss also wants to invest 2023 billion dollars in the company’s virtual reality division.

Frictions between Tiktok and the US

The development of Tiktok in the USA will also be a big topic in the coming year. “The USA sets standards for the Chinese app that not even American companies would meet,” says Beckedahl.

The main focus here is on data protection and the protection of minors. Tiktok would spy on users and force inappropriate content on children, according to the allegations. According to Beckedahl, Tiktok has the potential for manipulation, for example by suppressing unwanted content.

In order not to be at the mercy of the Internet platforms themselves, the European Union created the “ Digital Services ” legislative package, which subjects social platforms to strict rules.   “But only time will tell if this package is sufficient at all,” says Beckedahl skeptically.

Not just Meta Quest 3: More devices planned by Meta in 2023

Microsoft is said to be planning to take over Netflix.

ChatGPT : “The tool reveals what is going wrong in science”

Digital advertising and CO2 – the solution to (almost) all problems

Opportunities in the maturing crypto market

dox2U Adds User-Friendly Features To Its SaaS Based DMS Platform.

Retailers Can Personalize Both In-Store and Online Experiences with New Adobe...

Cybersecurity in the era of COVID-19

Comet visible to the naked eye for the first time in...