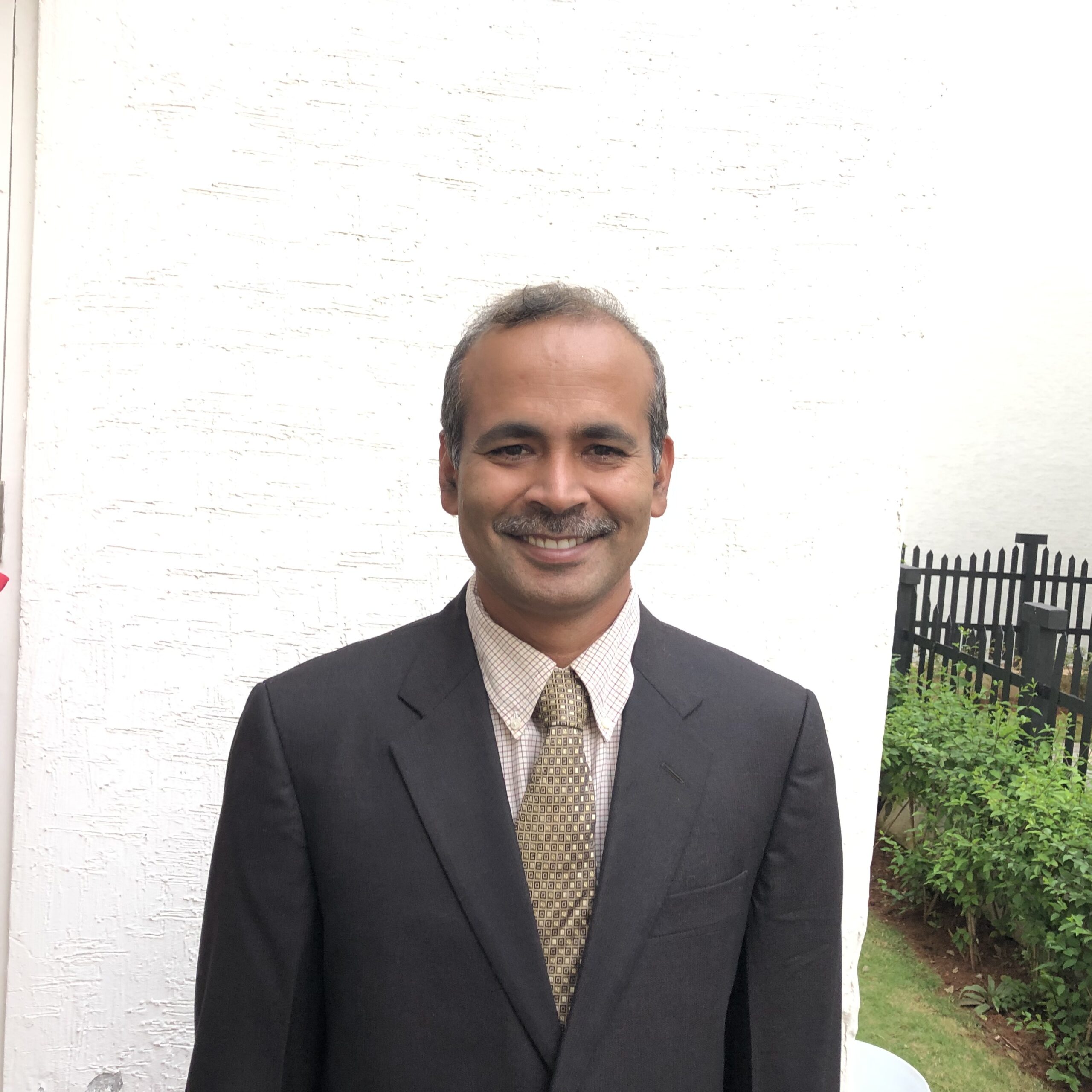 Subas brings with him a wealth of 20+ years’ experience in data science and technology across reputed companies from Kirloskar to Target retail. In his new role at CredR, Subas will be in charge of building data systems and technologies at the company.

This move comes as the first in a series of senior level recruitments for the company. CredR has recently completed 5 years in business and has been aggressively building new and innovative products along with major business tie-ups in the last few months.

In his role as Director of Data Science at Target, Subas was responsible for building business intelligence portfolios globally across 1800+ stores. He has effectively managed data warehousing for key functions in the organisation such as Financial Retail Services, Guest Service Centre, Human Resource, Law, Risk and Compliance. He was also responsible for a team of over a few hundreds of data engineers working globally.

“CredR operates in a market which is highly fragmented and lacks information and data standardisation. Subas will be key in building these metrics as CredR leads the efforts to organise the highly unorganised used 2W market,” concluded Nandigam.

“CredR, over the years, has established itself as the default option for customers, looking for good quality used 2Ws at reasonable prices. No better time than now to join CredR as it transforms from startup to maturation and data science shall play a massive role in this transformation. Very excited to build tech systems and processes for CredR which operates in a market segment which never saw tech intervention till date and when you add complexity of scaling up to this, makes my role very challenging and I’m grateful for the opportunity”, said Subas on his appointment.

dox2U Adds User-Friendly Features To Its SaaS Based DMS Platform.

Author Amardeep Kaushal - April 26, 2020 0
Yawning boredom, the monotony of work, permanent challenge, and senseless service according to regulations. And this every day. What happened in 2007 after the...

Social selling, the new normal in Sales Cycle: Is Here to...

Twitter goes (not) Musk – What does that mean for marketing...

Attention – When the prospects and desired customers simply do not...

Keyword research: 7 steps to a keyword list for niche topics.